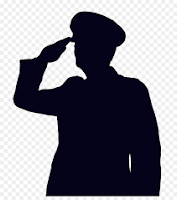 but i know properly that "Serve the nation" is a very broad term. In simple words, it would mean providing service or doing something for the nation. Be it joining the Armed Services, joining the Peace Corps, Volunteering or doing anything that will help the nation and the people who call it home! 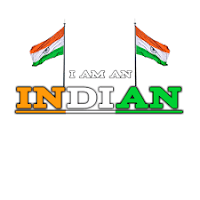 But also martyrs in this terrorist attack provided one more chance to get Fame and increase the channel Trp• to designer journalists and politicians to sell the nation.

But today hundreds of crores of people are standing with the parents of the soilders and demanding a revenge from the Indian government and Indian Army and demanding instead of their troops in a direct and indirect manner.

Flash-Back;-The terrorist group has taken responsibility for this terrorist attack, whose head was released by the Indian government in 1999, because the supporters of this terrorist had hijacked the aircraft, including 169 passengers and crew member of Air India in Kandahar or And in return, we had to leave the dreaded terrorists and its allies maybe it was India's biggest historical mistake.

Today, we all came together to help the family members of Atul soldiers through this application of the Indian government.

Come and donate everything togather through the application for these Indian soldiers your rupee can give a flight and fight to someone's family. 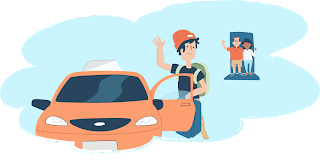 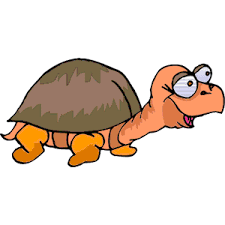 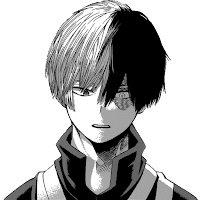 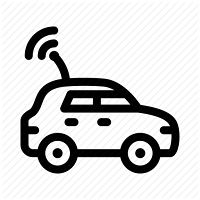 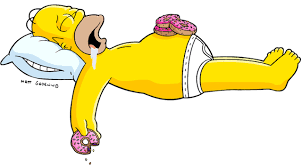 ;The rest of the journey in the next blog

The state is located in the British Isles (island of Great Britain, the north-eastern part of the island of Ireland, as well as a large number of smaller islands and archipelagos in the Atlantic Ocean.

South Coast is connected with continental Europe via the Eurotunnel length of 50 km (38 km of which is under water). It is the longest underwater tunnel in the world. Northern Ireland has a 360-kilometer land border with the Republic of Ireland, and it is the only land border the UK.

England takes a little more than half of the UK, covering 130,395 square kilometers. A large part of it consists of the lowlands. Hill concentrated in the north (Pennines) and northwest (Cumberland Mountains). Among the latter, the highest peak in England - Scafell Pike (978 meters). The length of the rivers are the Thames, Severn and the Humber.

Ben Nevis in Scotland - the highest point in the British Isles. Scotland takes a little less than a third across the UK, covering 78,772 square kilometers. It includes about eight hundred islands, mainly in the west and north of the main area. Among them stands out the Hebrides, Orkney and Shetland Islands. Wales is just less than one-tenth of the whole of the UK, covering 20,779 square kilometers.

Wales - mostly mountainous country, although South Wales - less mountainous than the rest. The main population and industrial areas are located precisely in South Wales, including the coastal cities of Cardiff, Swansea and Newport. The highest mountains are located in the Snowdonia Wales (including Mount Snowdon 1085 m high).

The UK has a temperate oceanic climate with a large number of rain throughout the year. Temperatures vary according to the season, but rarely fall below -11 ° C or rise above 35 ° C. Atlantic currents, warmed by the Gulf Stream, bring mild winters, sometimes in winter and early spring are snow, although snow is usually short-lived.

The population census in the UK takes place simultaneously in all parts of it every ten years. According to the 2011 census the total population of the UK was 63,181,775 person.

Historically, the people of Great Britain are considered mix of different ethnic groups who settled on its territory to the XI century: the Celts, Romans, Anglo-Saxons, Vikings and Normans. The United Kingdom has a history of small non-white immigration, Liverpool has the oldest black population in the country, dating back to at least 1730 m.

The official language is English UK - the West German language coming from the Old English, which had a large number of borrowings from Old Norse, Norman, French and Latin. English spread throughout the world largely due to the British Empire and became the international language of business and the most common second language learners.

United Kingdom - a unitary state with a parliamentary monarchy. Queen Elizabeth II is head of state of the United Kingdom and another fifteen independent countries of the Commonwealth.

The monarch heads all three branches of government, has the right to dissolve parliament, appoint ministers, and as commander in chief has the right to declare war to other countries. Britain has no constitution as a single document, as well as just from the three countries in the world - New Zealand, Israel and San Marino.